After high school graduation, Jason and three friends canoed the Vern River in northern Minnesota. One of his friends nearly died on that expedition. Now, twenty-seven years later, six sons of Jason and his friends return to the Vern River to claim their own victory over the wilderness. Had the Vern River changed? Did the newbies find the river easy, or had modern lifestyle made the river more challenging? Do members of the Presidential Secret Service go on a wilderness canoe trip just because the sons of the president want to? Starting in the family quarters of The White House and ending in a hospital in Duluth, Minnesota, Sons of Jason, Return to the Vern River, could make or break anyone’s plans for a canoe trip in Minnesota. 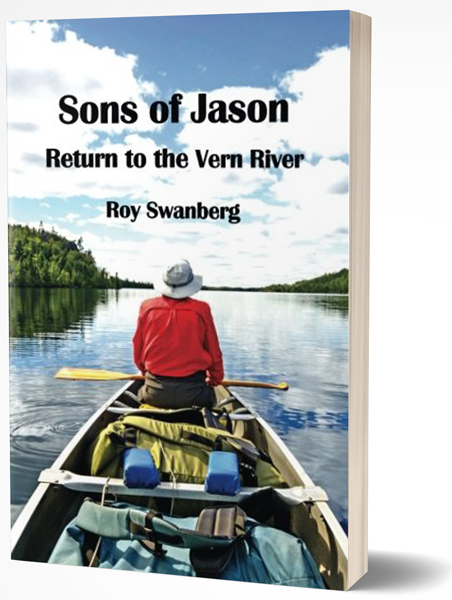 Buy From Amazon
Buy From Createspace